Bill Gates is a Believer in Smart Energy Management

Microsoft founder Bill Gates has proven himself as one of the top tech geniuses and entrepreneurs of our era.  However, through his second act as a philanthropist and cleantech investor, he may be making an even greater impact upon the world.

Case in point is this recent article he wrote on his GatesNotes blog titled, “Buildings are bad for the climate: here’s what we can do about it.”

In the piece, Gates describes how the world will add two trillion square feet of new buildings by 2060 as urban populations expand. And while city life offers many opportunities for people, the fact is all those new buildings won’t be great for the climate.

According to the United Nations Environment Program, building construction and ongoing operations account for nearly 40 percent of carbon dioxide emissions from energy use annually. While most people think lighting and appliances are the biggest energy hogs, Gates notes that the majority of building emissions stem from running HVAC systems.

Gates says it’s estimated that there will be more than 5 billion air conditioners in operation by 2050 as temperatures rise. He writes that providing heat in winter to all these buildings will also drive emissions unless the power supply is electric and runs on zero-carbon fuels, which currently costs 2-3 times more than fossil fuels.

But as he’s proven throughout his life (and as beautifully documented in a new Netflix documentary called Inside Bill’s Brain), Gates is nothing if not a solutions guy.

Gates points to “promising technologies” that can make buildings use energy more efficiently, including using connected sensors to gather data on indoor climates, including temperatures, humidity and other factors.   This data can then be used to control HVAC systems in a way that optimizes human comfort while reducing energy use.

Of course, his thoughts are music to our ears here at mCloud.   To be clear, the solutions Gates mentions aren’t in some distant future. They are already being used by mCloud customers every day to reduce emissions and save money.

For example, through our AssetCare HVAC solution that combines IoT sensor data, AI analytics and the cloud (leveraging Microsoft Azure we should point out), thousands of quick service restaurants (QSRs), including Starbucks, McDonald’s and Tim Hortons, are saving an average of 15% in energy annually. This is equal to 12 tons of CO₂ per QSR or a total of 80,000 tons of CO₂ across mCloud’s customer base

We also connect over 8,000 HVAC units in over 3,000 Bank of America branch buildings. The continuous monitoring and control of these units enables BoA to save 12% of their annual energy costs – over $30 million each year.

We also like the fact that Gates touts startups to do the job in the energy efficiency space. As a company that was founded just two years ago but has undergone rapid growth, mCloud also believes the best solutions will come from newer firms that are nimbler and aren’t burdened by the legacy technology and bureaucracy that slows down more established firms. Younger firms are usually the most disruptive and innovative.

We applaud Gates on the good work he continues to do on many fronts through the Bill & Melinda Gates Foundation and Breakthrough Energy Ventures, and support his vision of an energy-efficient future.

mCloud believes in helping QSR owners, shop owners and property managers reduce their emissions while saving money via advanced technologies.  For more information on to achieve those goals, contact us today. 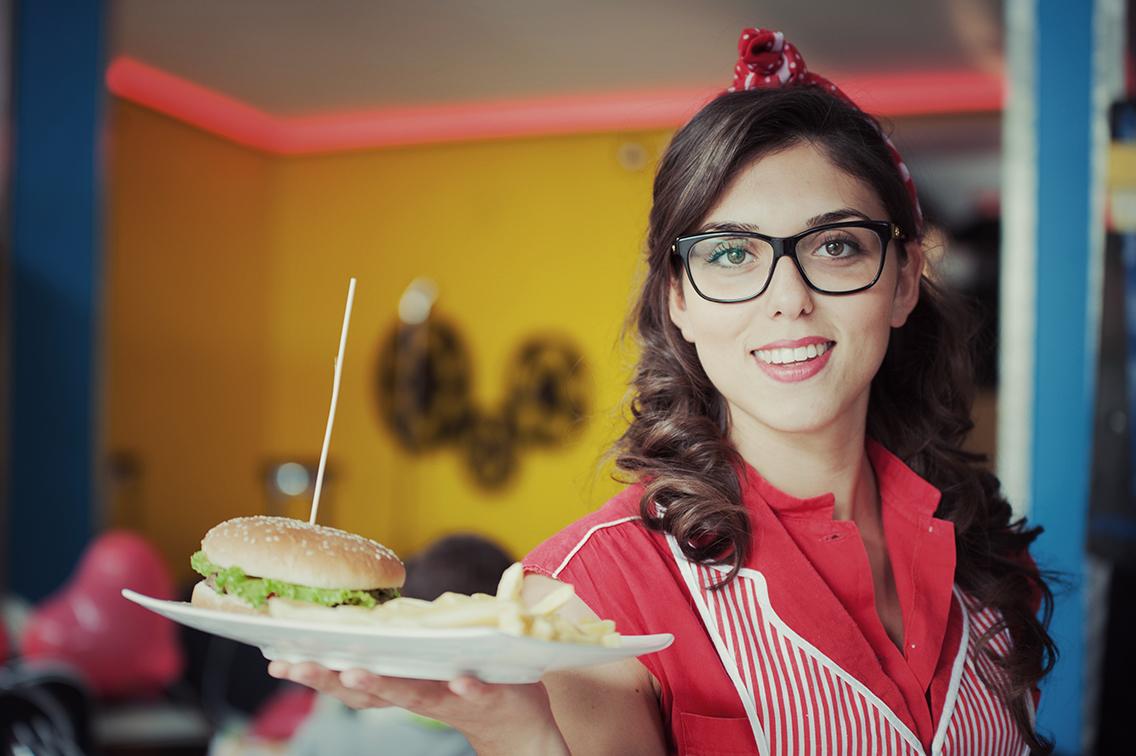 Increasingly, owners and managers of quick-service restaurants (QSRs) and small-box stores are incorporating sensors in their locations to...
By mCloud Team
Image 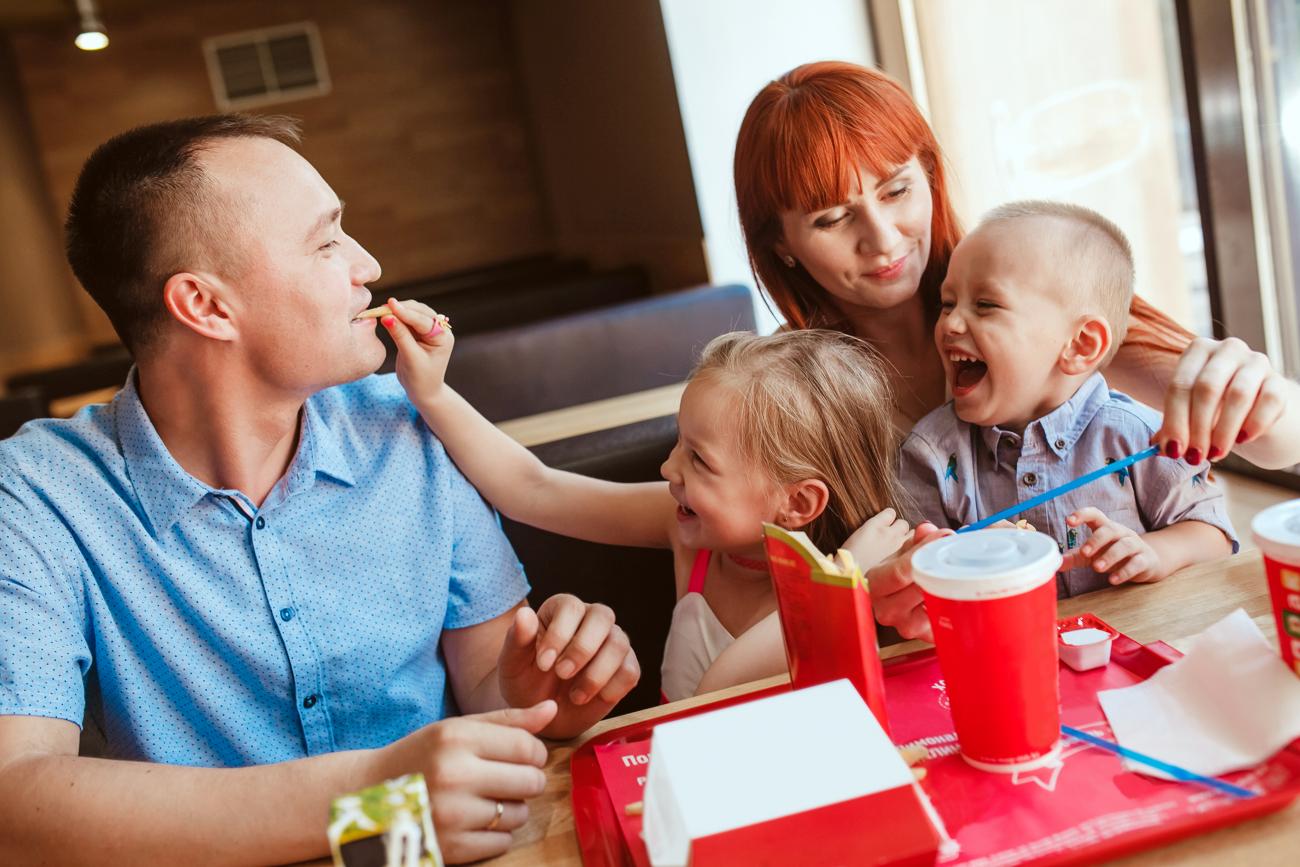 QSRs and the Science of Comfort

As the owner of a quick-service restaurant (QSR), you know that every detail counts in running a successful business. However, one simple...
By Dr. Barry Po, Ph.D. - Chief Product Officer
Image