Dr. Patrick O'Neill recently joined the mCloud team as President, USA and general manager for its business in the United States. In this interview, he talks about his experience and career history.

Dr. O'Neill is an accomplished high-tech executive, having spent nine years at Honeywell International as Vice President, Engineering and Technology where he expanded online revenue growth ten-fold during his tenure and was the executive for several key partnerships including Oracle, Microsoft, and Dell.

While at Honeywell, Dr. O'Neill was the defining technology visionary for Honeywell's business in smart building technology. Following his time at Honeywell, Dr. O'Neill founded two technology startups, JouleSmart and NorthWrite, Inc., and has been a prolific researcher, with over 50 research publications to his name. Over the course of his career, he has been a guest speaker for numerous industry bodies including ASHRAE, ACEEE, AEE, and DistribuTECH.

Q&A with CEO Russ McMeekin: State of the Asset Management…

Before everyone begins to focus on the holidays, we thought we’d share CEO Russ McMeekin’s reflections on the asset management industry this...
By mCloud Team
Image 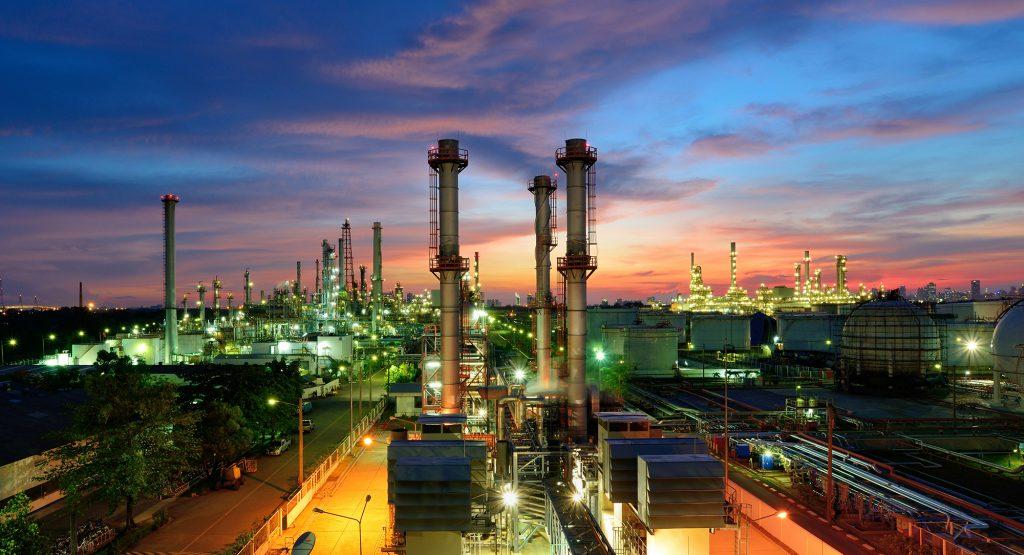 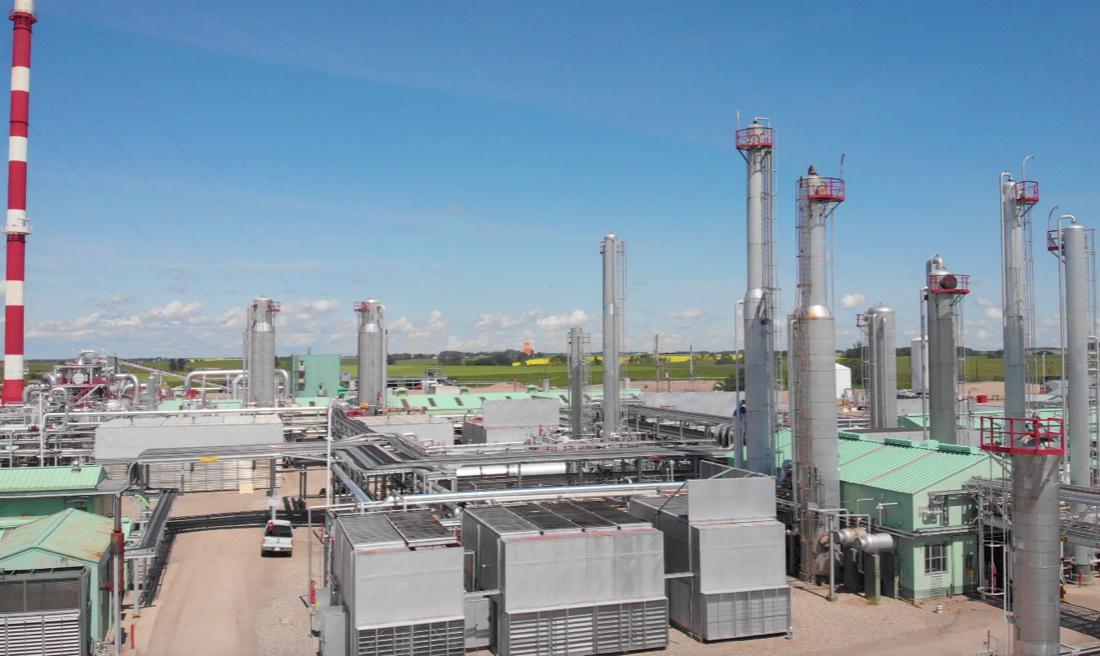 Q&A with Pat Kelly, Trusted Advisor to the Oil & Gas Industry With more than 35 years of experience at a Fortune 100 company delivering...
By mCloud Team
Stay up to date on all our news
Sign up
Process Facilities Assessment Request
Close
Contact Us
Close
Get content sent to your inbox
Close
Stay up to date on all our news
Close
Investor newsletter and updates
Close
Foodservice Assessment Request
Close
Wind Performance Evaluation Form
Close
New - News & Events Sign Up
Close
What Your Automation System Isn't Telling You
Close
PLC vs DCS : How to Choose the Right Control System for Your Facility
Close
Is a 3D Digital Twin the Answer to Maintaining an Evergreen Facility As Built?
Close
Download the Free 10 Step Readiness Checklist
Close
Get a reminder in your inbox 30 minutes before we start
Close
Get in Touch With Us
Close
Combat COVID19 with Indoor Air Quality - How to Make Your Buildings Safe for Customers and Staff
Close
Does the New Normal Make the Need for Control System Monitoring Even More Critical?
Close
Register for mCloud Connect!
Close
3D Digital Twin Request
Close
Request Your Connected Worker Demo
Close