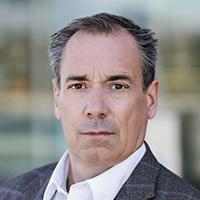 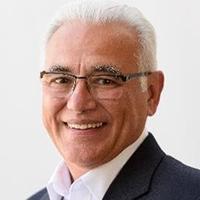 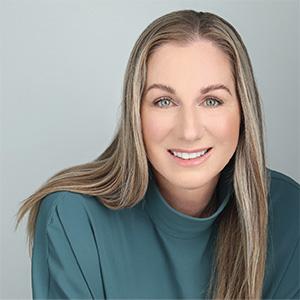 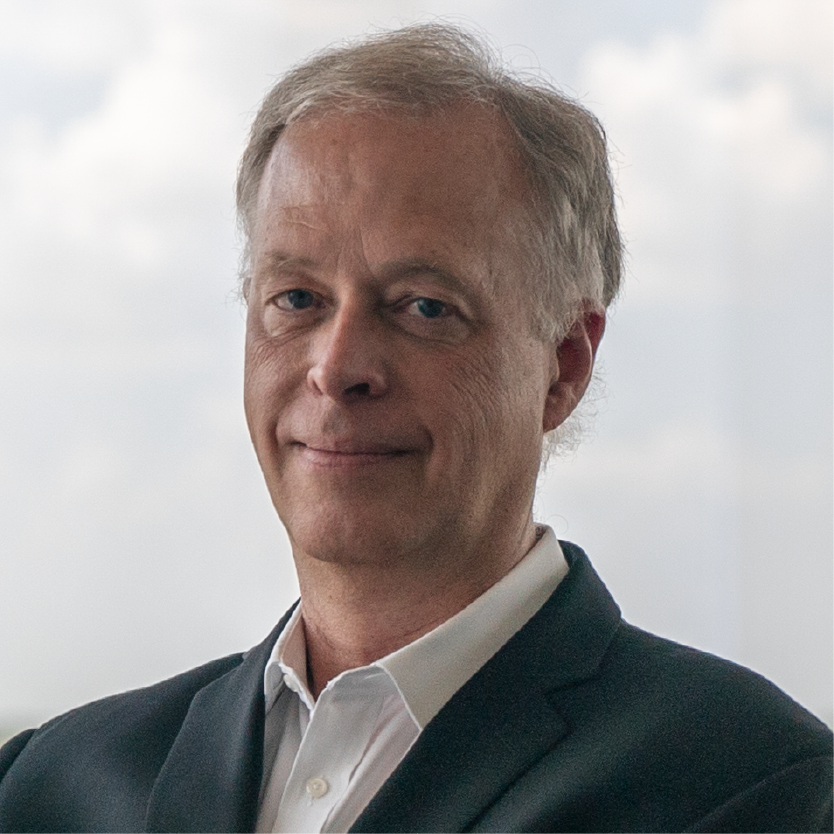 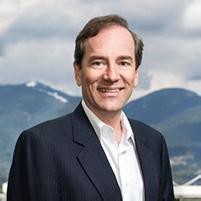 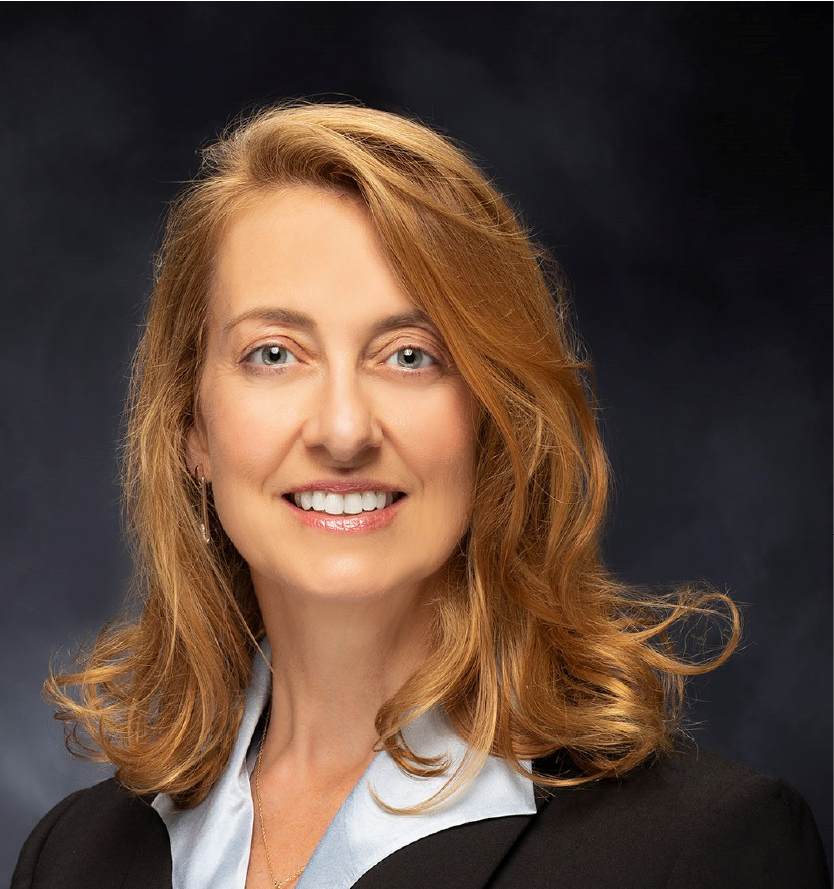 Ian Russell has long held a prominent position in the investment industry, both on a domestic and global level. He is President and CEO of the Investment Industry Association of Canada (IIAC), a position he has held since the IIAC's inauguration, April 2006.

Russell is a prolific writer and columnist, both in industry publications and newspapers with national reach. He is also a frequent commentator in the media, and a sought-after presenter and speaker on industry issues and developments that are critical to the Canadian economy.

His involvement in the investment community is active on an international scale:

Prior to his appointment at the IIAC, Ian was Senior Vice-President, Industry Relations and Representation, at the Investment Dealers Association of Canada (IDA). In his more than 20-year tenure with the IDA and the IIAC, he has participated actively in many committees and working groups involved in regulatory and tax issues related to the securities industry and capital markets in Canada. Ian spent nearly a decade of his career at the Bank of Canada and worked as a financial analyst at the highly respected international publication The Bank Credit Analyst.

Russell has an Honours degree in Economics and Business from the University of Western Ontario, and a postgraduate degree (MSc Economics) from the London School of Economics and Political Science. He has completed the Partners, Directors and Seniors Officers Qualifying Examination and is a Fellow of the Canadian Securities Institute.