Acceptance Testing is an important stage within any control system migration project.

Over the last couple of decades, the way that we perform acceptance testing of control systems has changed. In the past, it was common to stage the entire control system and perform a fully integrated test of the hardware, software, configuration, and graphics. Currently the normal go-to is to test the system in smaller pieces and integrate the entire system at the customer site. While this change has improved project performance and schedule, it also introduces new risks which need to be properly managed.

What is the purpose of acceptance testing?

We perform acceptance testing to verify that the delivered system meets the requirements of the project sponsors and users with two main considerations:

In years gone by, a fully integrated test would require a large staging area where all of the control system panels, servers and workstations would be set up. Testing would encompass the entire control system from the I/O channel to the graphic, and was often very tedious as each input was simulated, and each control narrative was verified. An advantage of this fully integrated test was that it provided a high level of confidence that the integration of the entire system, configuration and graphics were complete and functional before shipping the system to the customer site.

The fully integrated test has been replaced by testing in stages. You may have seen some of these commonly used acronyms to define testing stages.

For example, control system panels are often tested on their own as they are manufactured (hardware acceptance testing). Configuration and graphics may be tested on a development system which might not include any of the actual servers and workstations that will be installed at site. There are many advantages to this method of testing in stages, but it does introduce a new risk – are we confident that the system will work as a whole when it is integrated at site?

What is the Risk?

With testing occurring in stages, it is possible that there are gaps between the test scopes. Consider the following example:

In this example, a potential gap is in the layout and configuration of the I/O. Perhaps I/O channel assignments were different between the HAT and the CAT. These differences might not be identified during either test and might not be noticed until commissioning at site. Resolving such deficiencies at site is the most costly method when taking into consideration the time and place to resolve them. They delay the schedule and usually require more effort to identify and resolve, compared to resolving them prior to site work.

Other questions to consider include:

The best way to clearly define the scope of each test and identify gaps is to develop a comprehensive project test plan. It is important to note that a test plan is different from a test procedure. A test procedure defines the detailed testing steps whereas a test plan describes the overall testing philosophy which will ensure the project requirements are met.

A test plan documents the following:

On many projects, the test plan is one of the last documents written before testing begins. In reality, the test plan should be one of the first documents produced. This should be done at the same time as the system design standards to ensure a cohesive process. If the test plan is defined early and each party understands the test requirements, the risk of having gaps during testing stages will be minimized. In addition, small adjustments may be made through the project execution to the development processes which will make the testing easier and more efficient.

How Can mCloud Help?

mCloud's experienced Project Managers work very closely with our clients to define the project scope, understand the requirements and success criteria, and agree to a clear and solid change management process. In addition, we take a leadership role in following stringent project management practices in order to ensure that our clients receive the best possible outcomes on their projects.

Save 5% or more on Automation Scope
We all know budgets are tight, but that doesn't need to be a reason to postpone your automation projects! We're here to help.

Bring us a competitor estimate on automation scope, and we will beat it by at least 5%.
Get in touch to discuss your project

If you want your ops teams to really excel, stop relying on…

Relying on spreadsheets to organize data and move information between systems is stopping your operations teams from being efficient and...
By By Richard Cole, Principal Consultant
Image 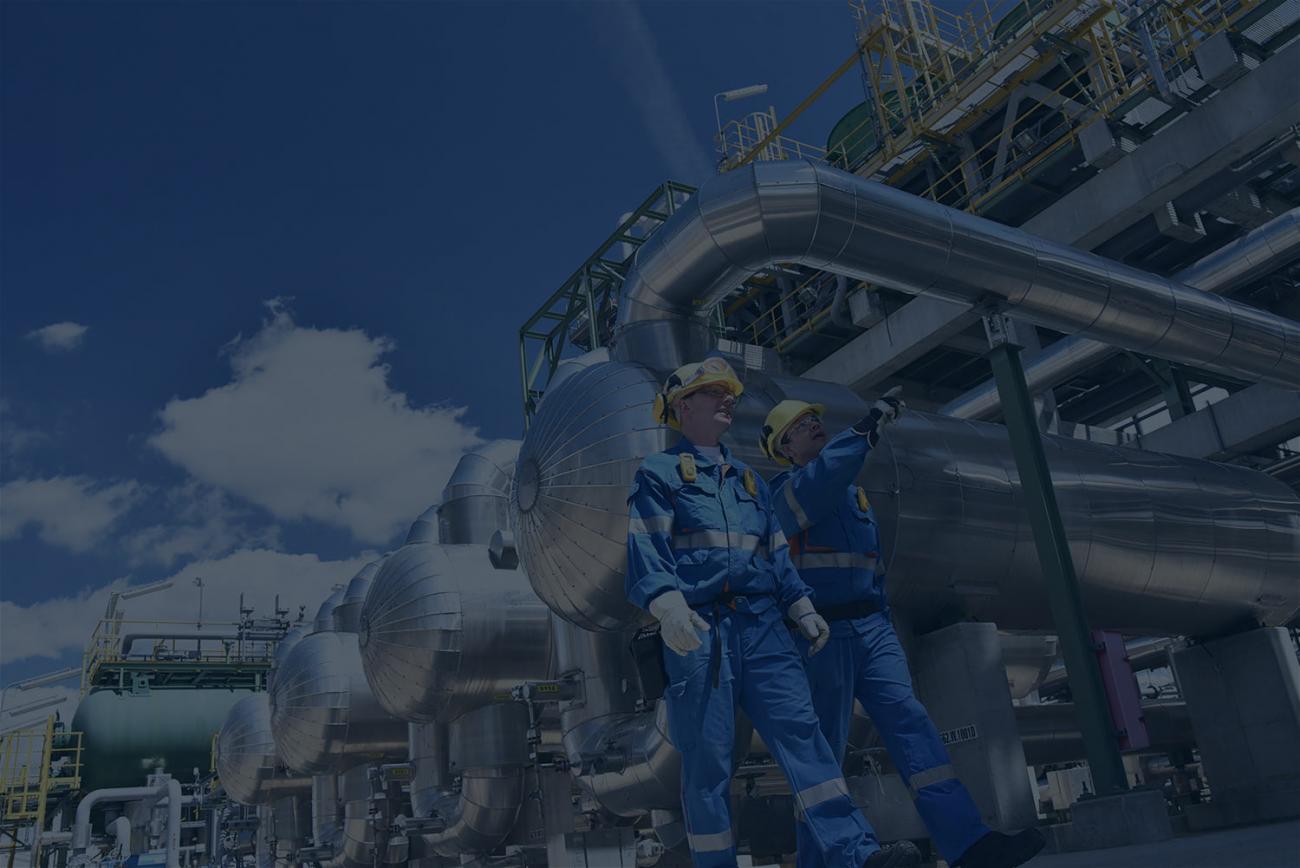 3 Ways to Digitalize Your Business and Visualize Your Risk Today 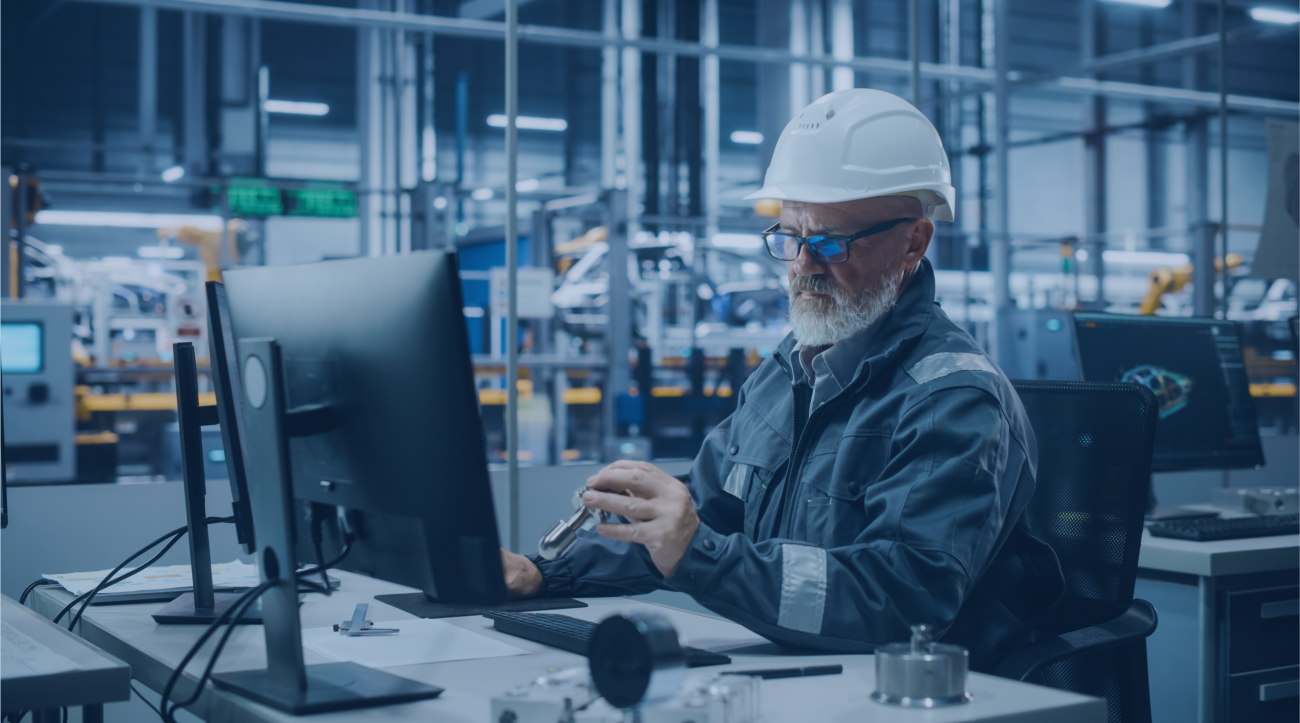 How to Maximize the Reliability of Your Industrial Automation Systems