It’s been an incredible privilege to witness first-hand how the team embodied the spirit and leadership of reigning world champions over this past season. Every person on the team is a role model to those in pursuit of sustainability without compromise — and they’ve been an inspiration to all of us here at mCloud.

Looking back on the 16 races of Season 8, it’s worth reflecting on what a season in Formula E can teach us about the past, present, and future of sustainability and the opportunities that lie ahead for all of us who manage, operate, and maintain the energy infrastructure that literally powers the world around us.

There’s a prevailing view in the world of sustainability that the pathway to Net Zero is all about sacrifice, whether that be in reducing consumption, eliminating waste, or correcting emissions. While true in some respects, this disguises the larger reality that getting there isn’t as much a story of infinite sacrifice as it’s the story of relentlessly pursuing higher performance.

In Formula E, the difference between first and second place is measured in tenths of a second. The way to win lies in continuously adopting ways to create new efficiencies. And in sustainability terms, we need to be equally relentless in continuously pursuing new ways to solve old problems. We will get to have our cake and eat it too if only we remember that the objective isn’t to embrace austerity. It’s about our willingness to continuously ask ourselves whether there might be a better way to achieve sustainable abundance for all.

We must also take a hard look at how we tell the story of sustainability. Those of us who seek to create a sustainable future need to avoid being heralds of doom and gloom. Doomscrolling is real, often encouraged by the conversations we have about sustainability and the nagging sense that whatever we do won’t be enough. In taking on the very important role of educating others about what sustainability means, its value and how we get there, we all need to see ourselves as coaches, mentors, and changemakers.

While not always evident to those watching the sport as a spectator, Formula E teams invest many hours after every race poring over every bit of available data. Even for world champions like the Mercedes-EQ Formula E Team, not every race is a good one, and even in the most trying of times the entire team maintains a “no blame” culture. It’s remarkable that instead of seeking out where fault may lie following a loss, the team commits itself instead to figuring out what they will do differently (or better) next time.

And therein lies perhaps the most important lesson Formula E has to share about walking the sustainability path: solving the hard problems and challenges along the path to Net Zero requires grit, resiliency, and determination.

As with any meaningful endeavour, there’s no doubt there will be many missteps along the way. Those missteps must not discourage us from trying, trying again, and trying one more time. Innovation is a continuous, iterative process to be sure — and the only real learning happens when we don’t succeed. Those failures need only be temporary, so long as we’re willing to keep at it.

During Race 11 at the New York City ePrix, a 60-second surprise downpour took several drivers out of the race. As a result of this unexpected “wall of rain,” Mercedes-EQ driver Stoffel Vandoorne saw his car suffer major damage with a race to come the very next day. Team mechanics had their work cut out for them, ultimately working overnight to return the car into racing condition. It’s easy to imagine how challenging it was for the team to pull off that kind of repair under the enormous time pressure they were under. And yet, they saw it through, and their tireless efforts led Stoffel to take the #2 spot at the end of the race the very next day.

The ABB FIA Formula E World Championship looks ahead to a very exciting Season 9 with the introduction of a completely new “Gen3” race car exceeding a top speed of 322 kilometres per hour and an electric motor delivering up to 350kW of power, all while maintaining its status as the only Net Zero carbon sport.

Formula E and the Mercedes-EQ Formula E Team’s valiant championship season reminds us we have the opportunity, if not the obligation, to equate the highest levels of performance with sustainability. It’s a lesson that all of us working to create a sustainable world can take to heart.

Federal regulatory restrictions that further reduce methane emissions in the oil and gas sector have been proposed in Canada and the US...
By Allana Black, ESG Solutions Lead
Image 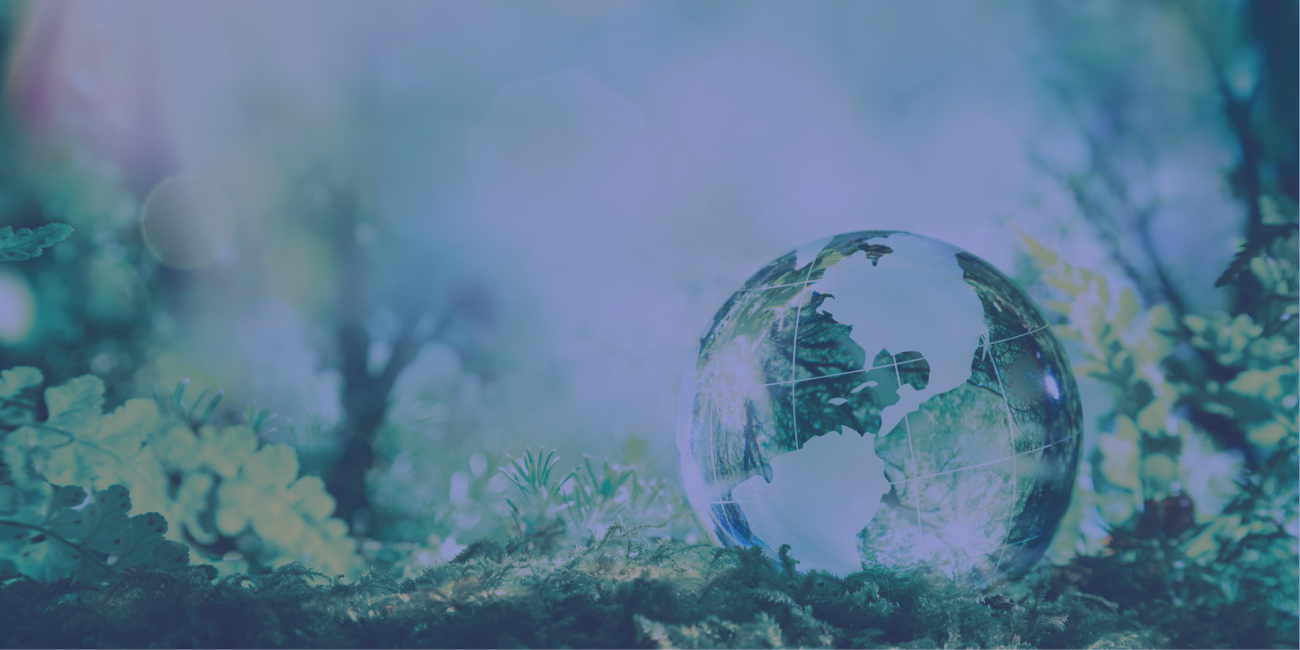 A Shifting Scene On the global stage, ESG has shifted in recent years from a noble pursuit to a matter of compliance. Spurred on by younger...
By mCloud Team
Stay up to date on all our news
Sign up